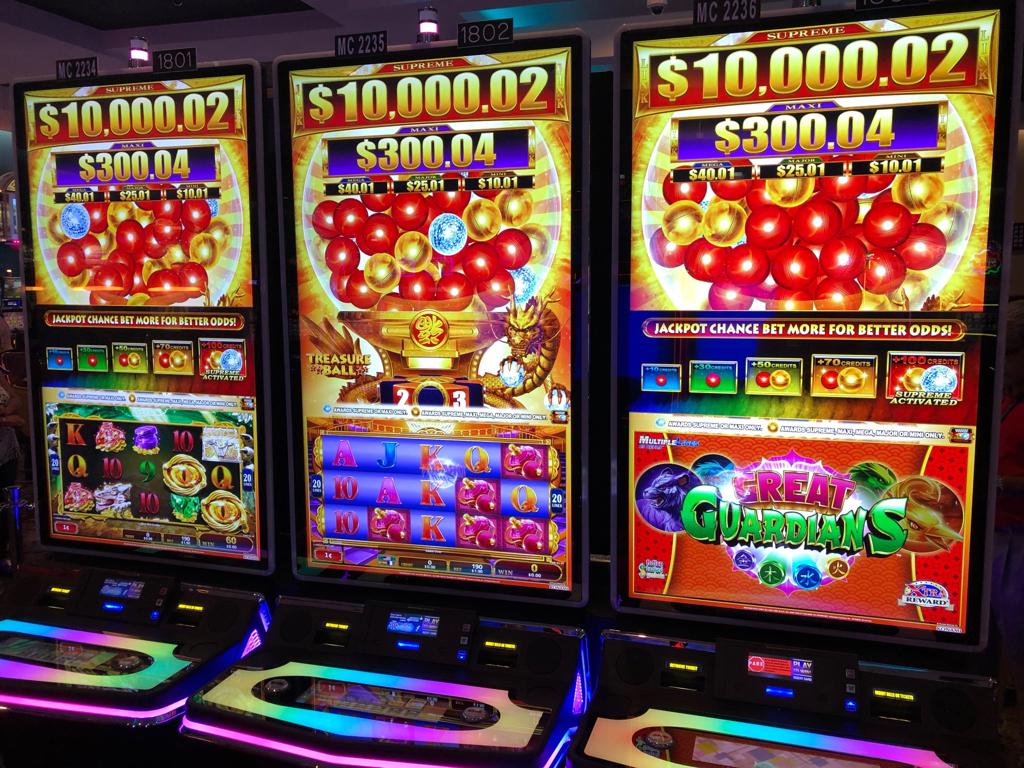 Each of Casino Atlántico’s six Opus machines features a proven base game title, in addition to the $10,000+ linked jackpot bonus game. Guests can enjoy popular hits such as Lion Carnival™, Chili Chili Fire™, Great Guardians™, and Sparkling Roses™, showcased on the big screen with a progressive jackpot chance that increases as players increase their extra bet contribution.

When the Treasure Ball™ progressive feature is randomly triggered, the game’s dragon character ignites the digital prize ball machine’s drop chute in a spinning whirl of flames. If it lands on a number, that number of random prize balls are awarded. The corresponding number of prize balls fly out of the machine and pop open to reveal instant credit and instant progressive prizes.

“We’re thankful for the work of the team from Casino Atlántico Manatí, as well as the work of Konmami’s exclusive distributor for the region, HMS Gaming, to help bring this Caribbean premiere to players,” said Aching.