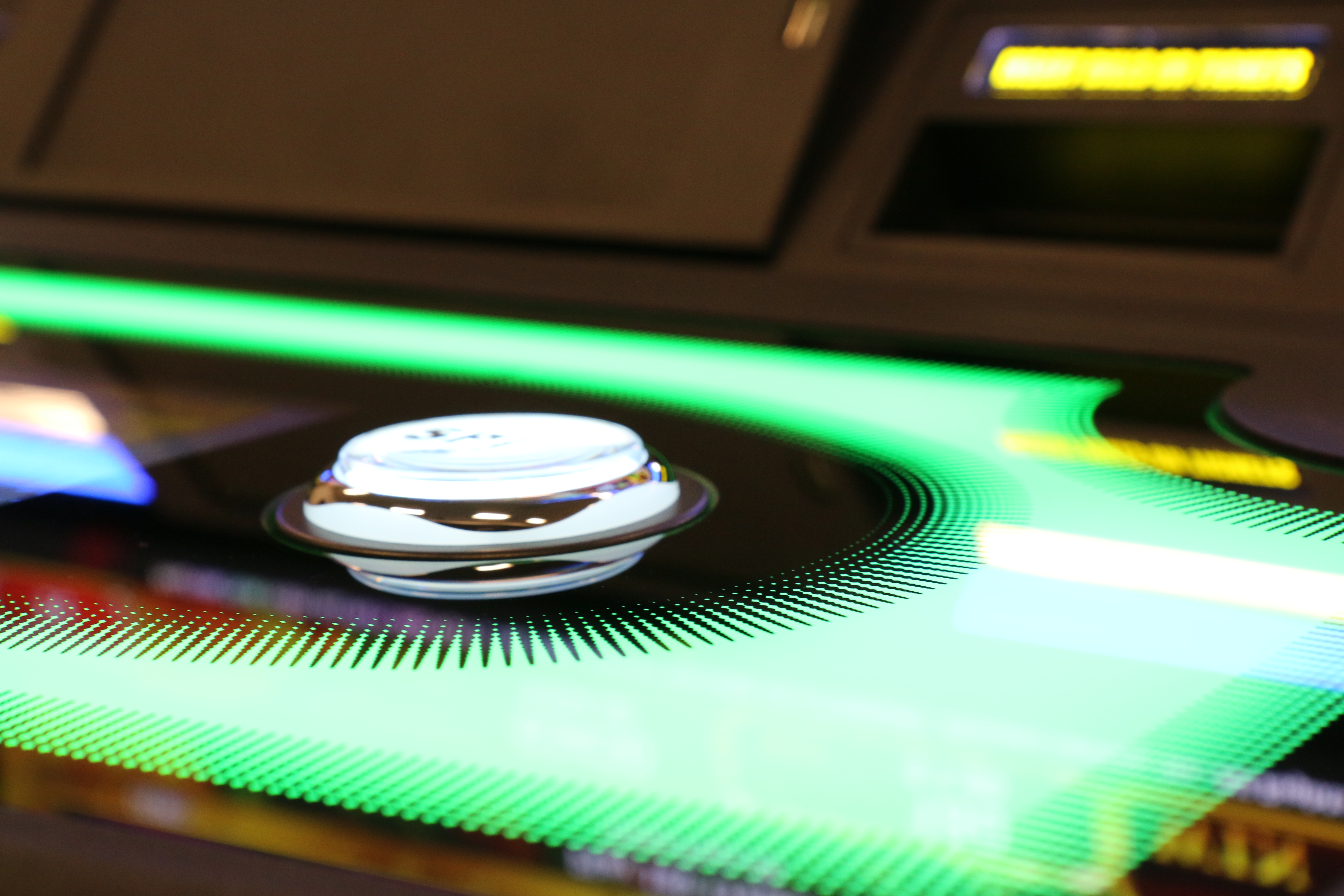 “We here at San Manuel offer an exciting gaming and entertainment experience to our guests every day,” says Loren Gill, general manager of San Manuel Indian Bingo & Casino. “One of our latest additions is the Smash Smash Festival that debuted on Cinco de Mayo and we are thrilled to be the first casino to unveil this game as part of our already expansive gaming options.”

Randomly with any purchased spin, Smash Smash Festival awards players the opportunity to select one of two mystery piñata prizes. The selected piñatas bursts open to reveal their prize amount while the other piñata amount remains a mystery as it’s added to a growing jackpot pool of unselected piñatas. As the piñatas pile up, the Smash Time bonus will be awarded, allowing the lucky player to redeem all collected piñatas in the jackpot pool.

“Every player aims for the Smash Time bonus to claim those mystery piñata prizes. When it hits, it’s a big explosion of coins and confetti—in true fiesta fashion,” said Steve Walther, senior director, marketing and product management at Konami Gaming, Inc. “Not only does every player have a chance to win mystery piñata credit prizes, there’s also a $5,000 gold jackpot that provides even greater excitement.”

Smash Smash Festival is exclusively available for Konami’s Concerto™ Collection of video slots, including Concerto upright and Concerto Slant™. Its debut release is featured with an exclusive base game release called Flamenco Flare™ and one of Konami’s most popular Xtra Reward® titles, Chili Chili Fire™.

About San Manuel Indian Bingo & Casino
San Manuel Indian Bingo and Casino is Southern California’s one-stop destination for thrilling gaming excitement. The casino is just 70 minutes from downtown Los Angeles and a short drive from the Ontario International Airport. Guests enjoy over 4,200 of the latest slots, live poker and Vegas-style blackjack, high-limit gaming, incredible entertainment, sumptuous dining and Club Serrano, a generous player’s reward program. Owned and operated by the San Manuel Band of Mission Indians, the casino has been providing gaming excitement since 1986. Since that time, players have received over $2 billion in cash, prizes and giveaways, making any visit to San Manuel a thrilling and memorable experience.